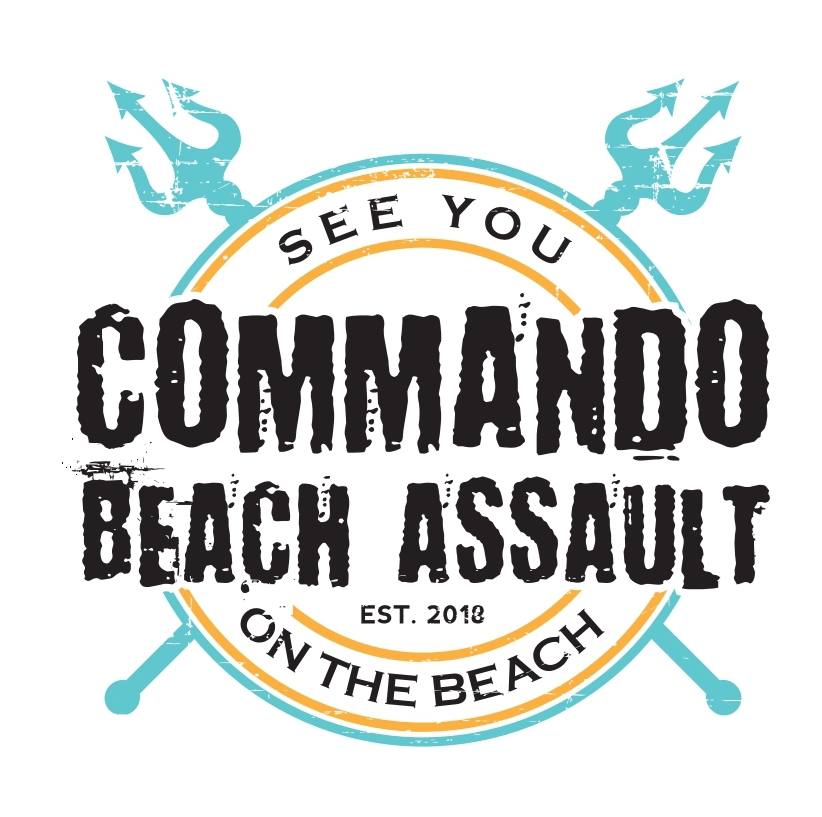 Alexander Tostevein was a close friend of RV One who served in the Royal Marine Commandos. He was a great lover of the beach and fitness but unfortunately due to mental health injuries took his own life.

The event caters for all abilities and genders over the age of 18. The competition requires teamwork, leadership, good communication and determination in order to come away victorious. Located on the south west coast of England in Exmouth the event always brings large crowds from the friendly, local community and holiday makers. 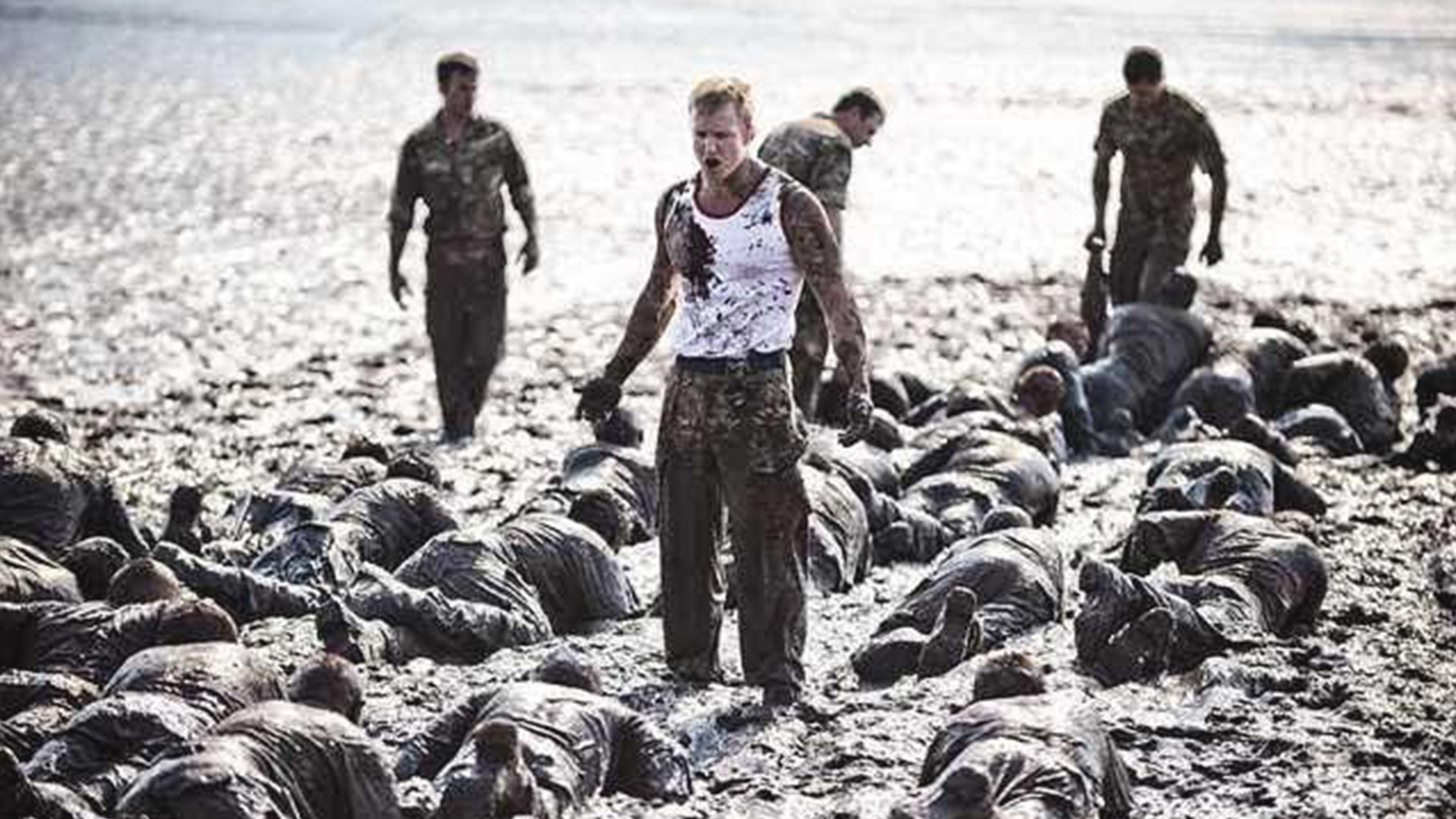 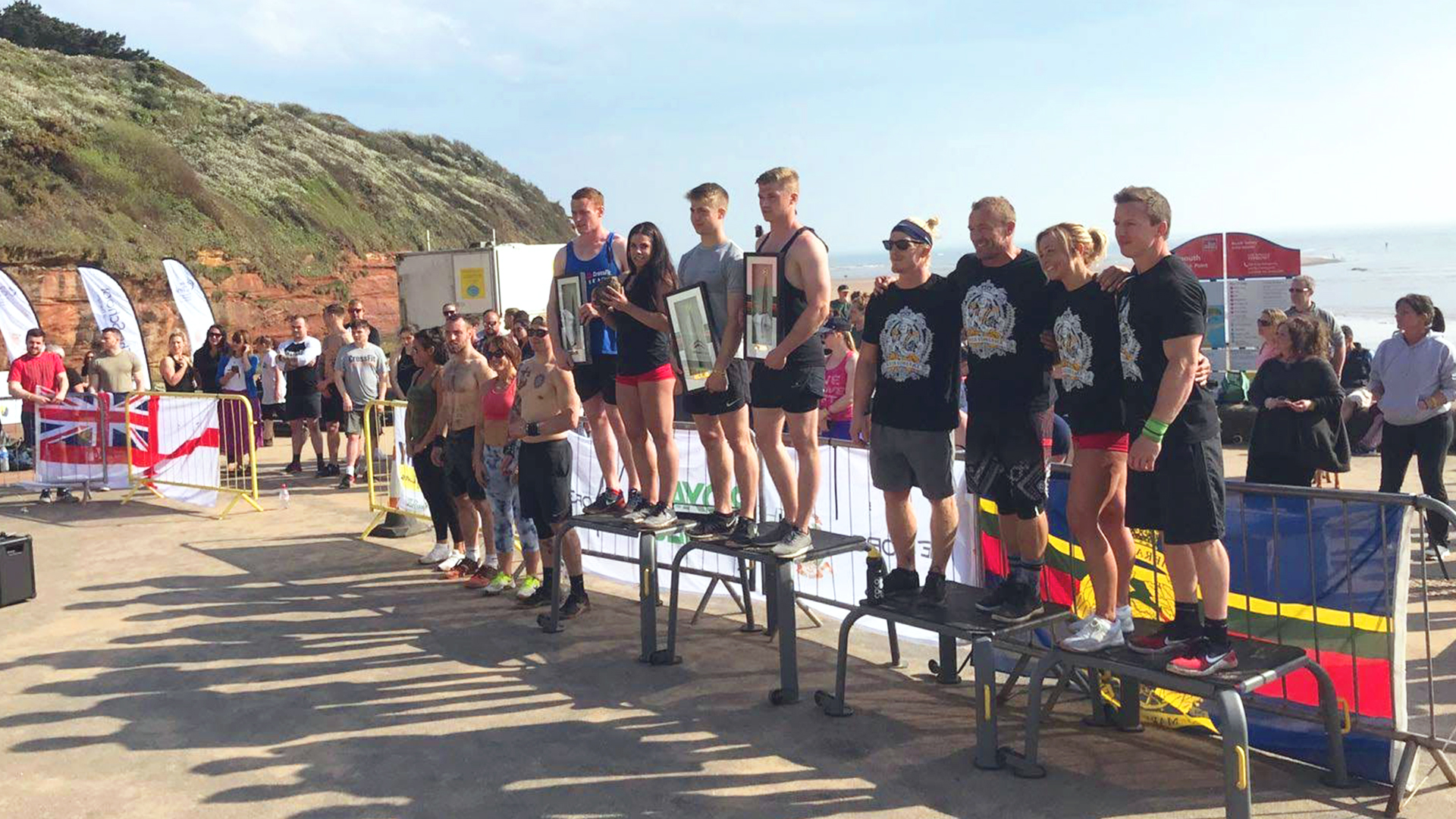 Commando Beach Assault is a team competition based on Orcombe Point Beach, Exmouth. The event is open to both males and females, each team must consist of 5 athletes and must have at least 1 male, 1 female and 1 over 35 year old. The competition will be a full day, consisting of qualifying workouts, followed by the top 10 teams going through to compete in the finals in the afternoon.

The winning team will be presented with the Alexander Tostevein trophy and will be crowned champions. The champions will also be given the oppurtunity to defend their title the following year free of charge. 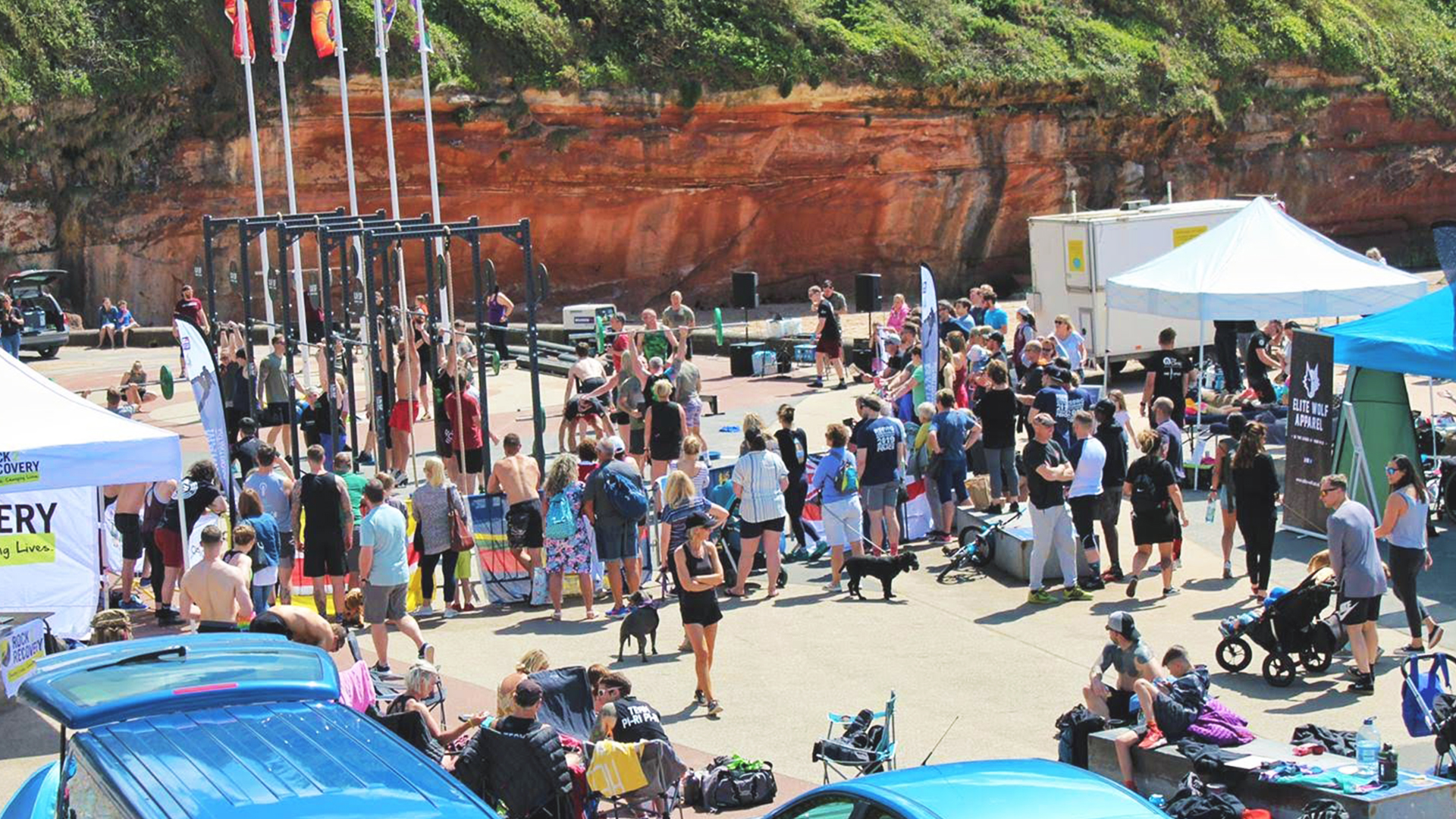 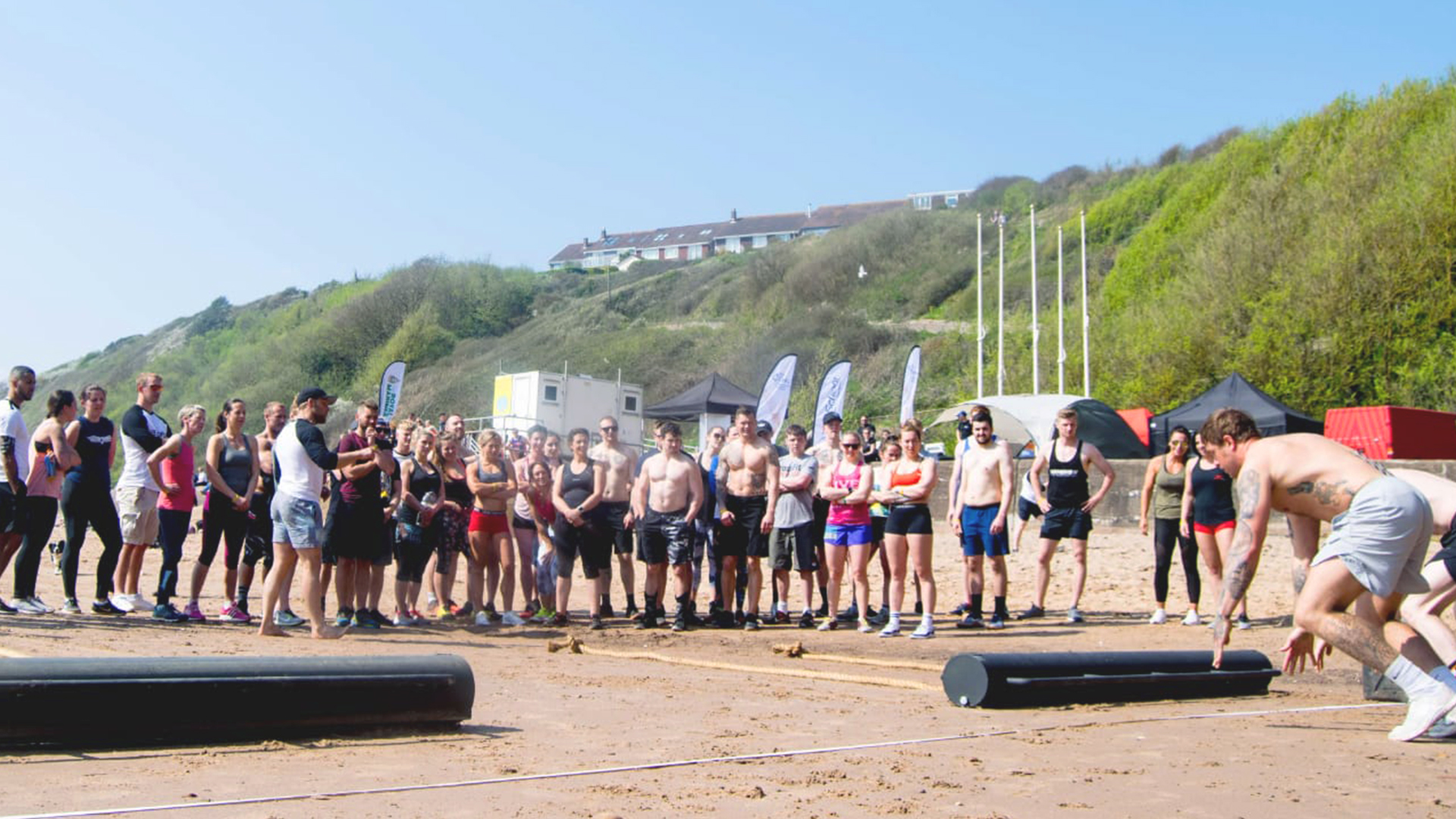 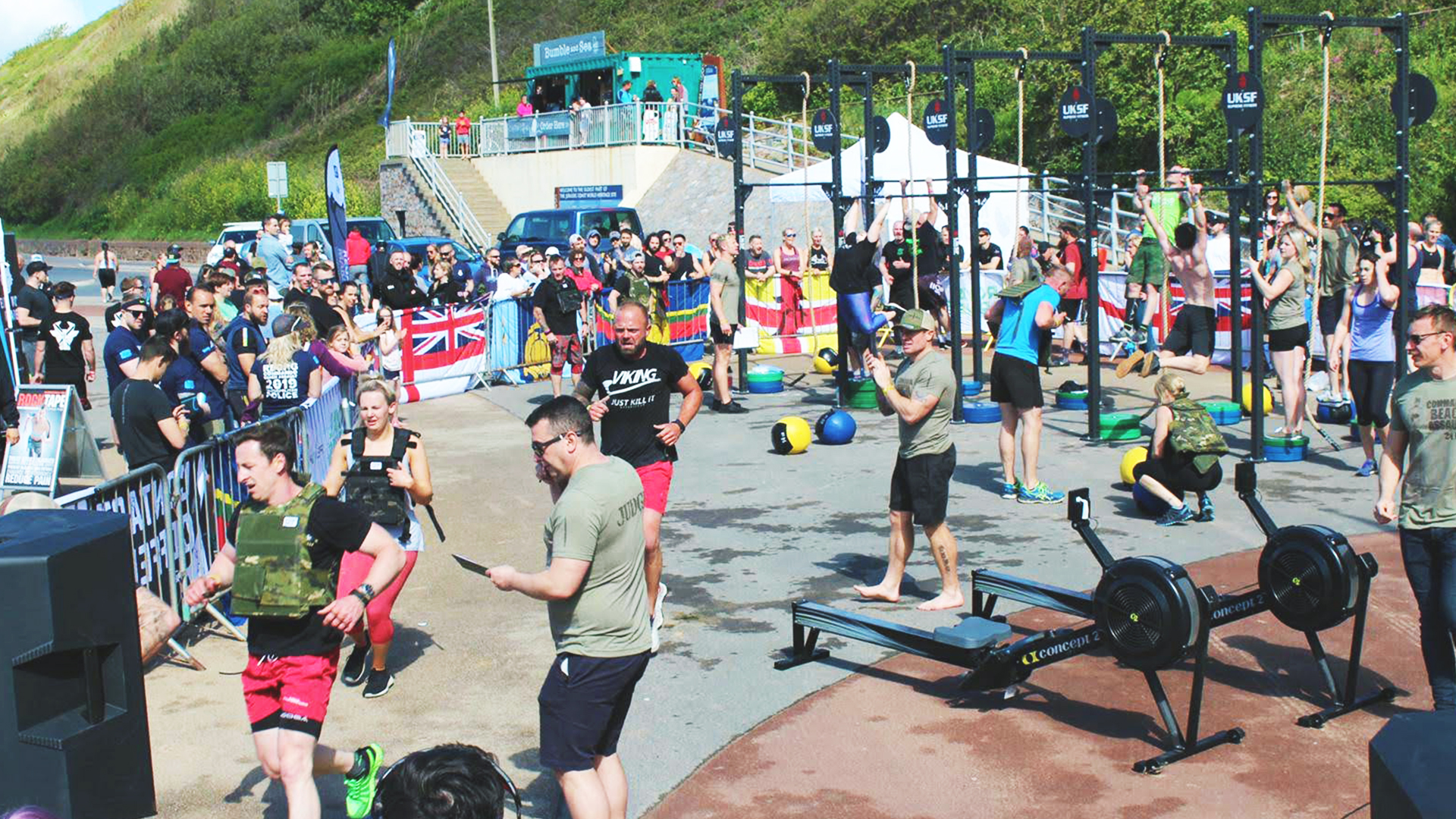 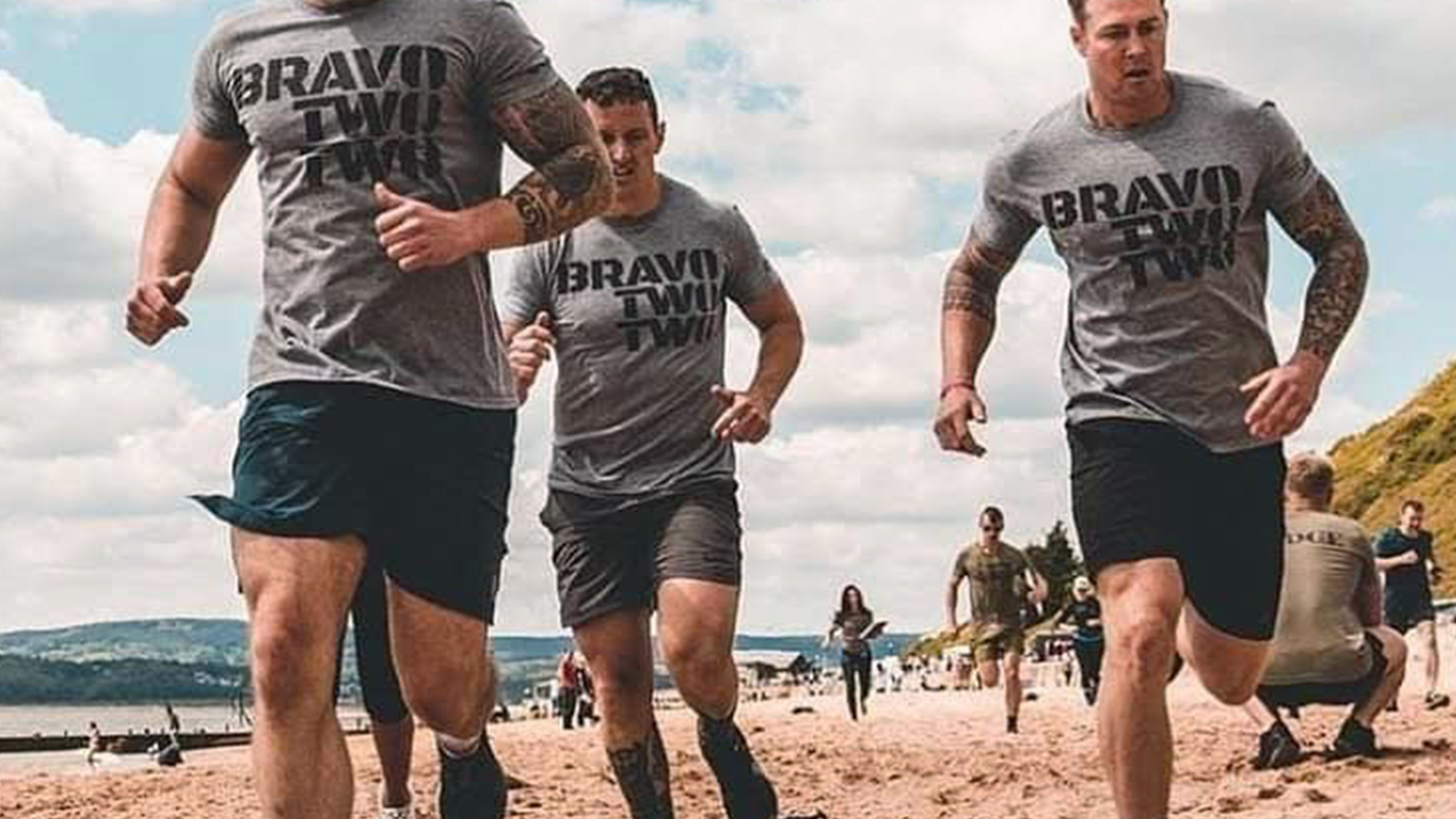 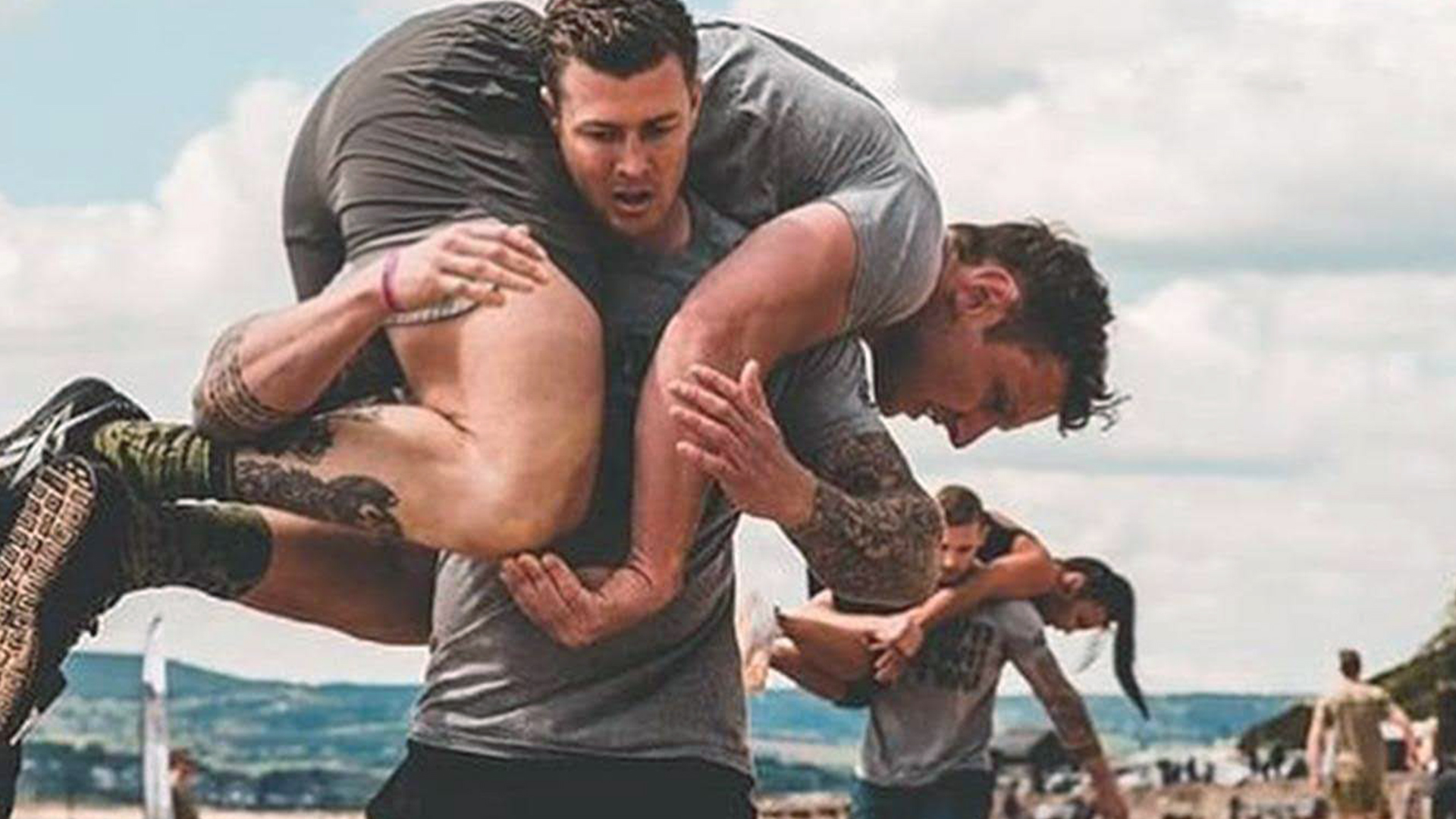 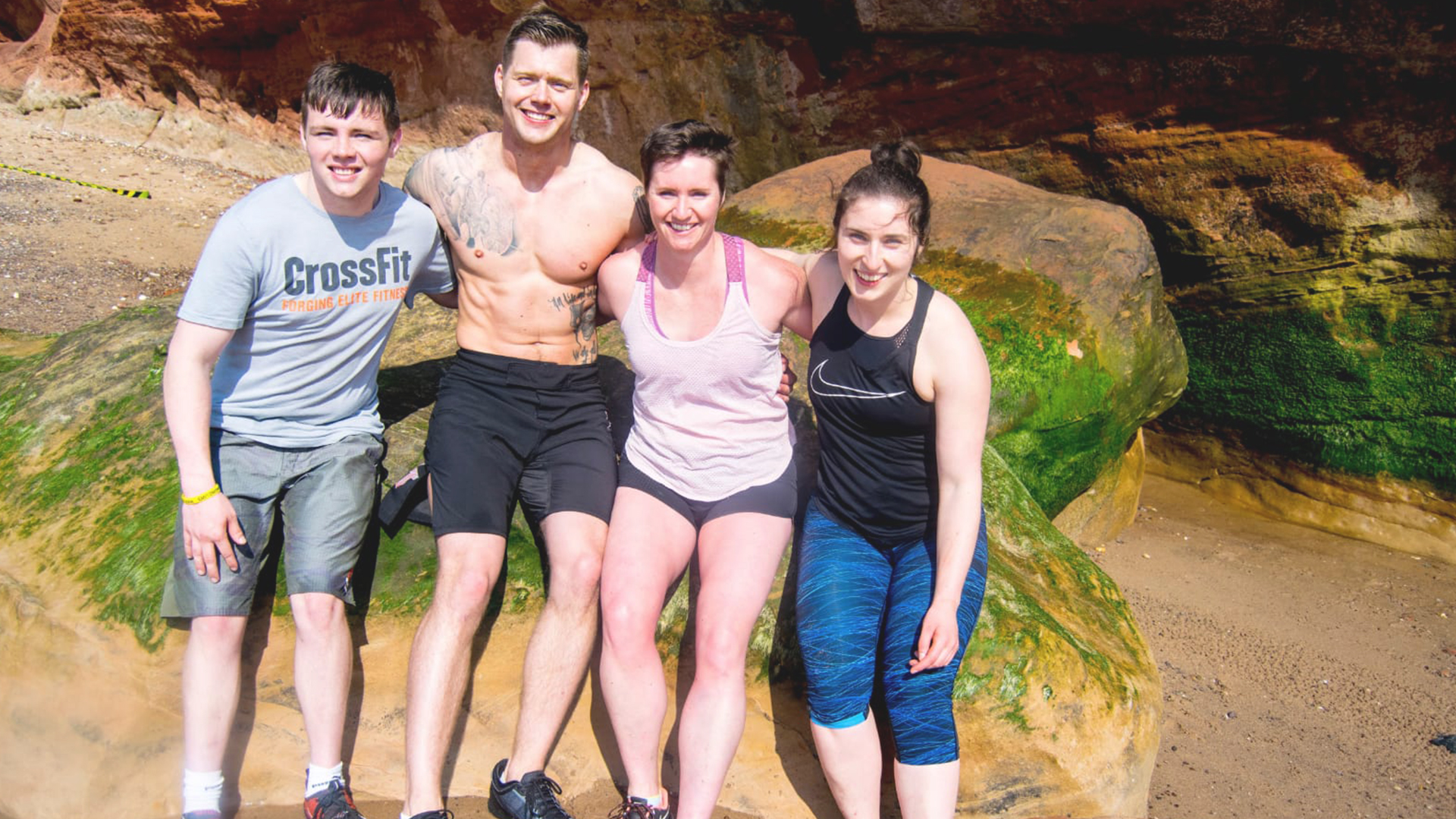 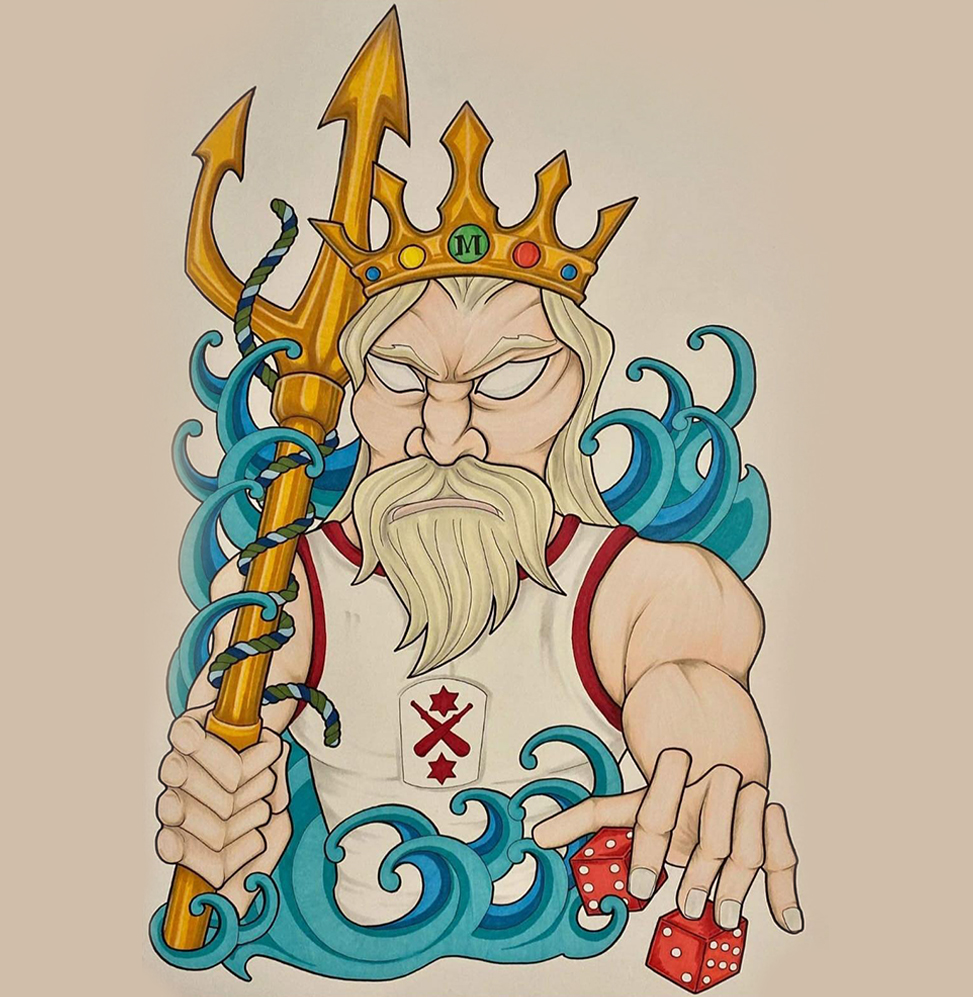 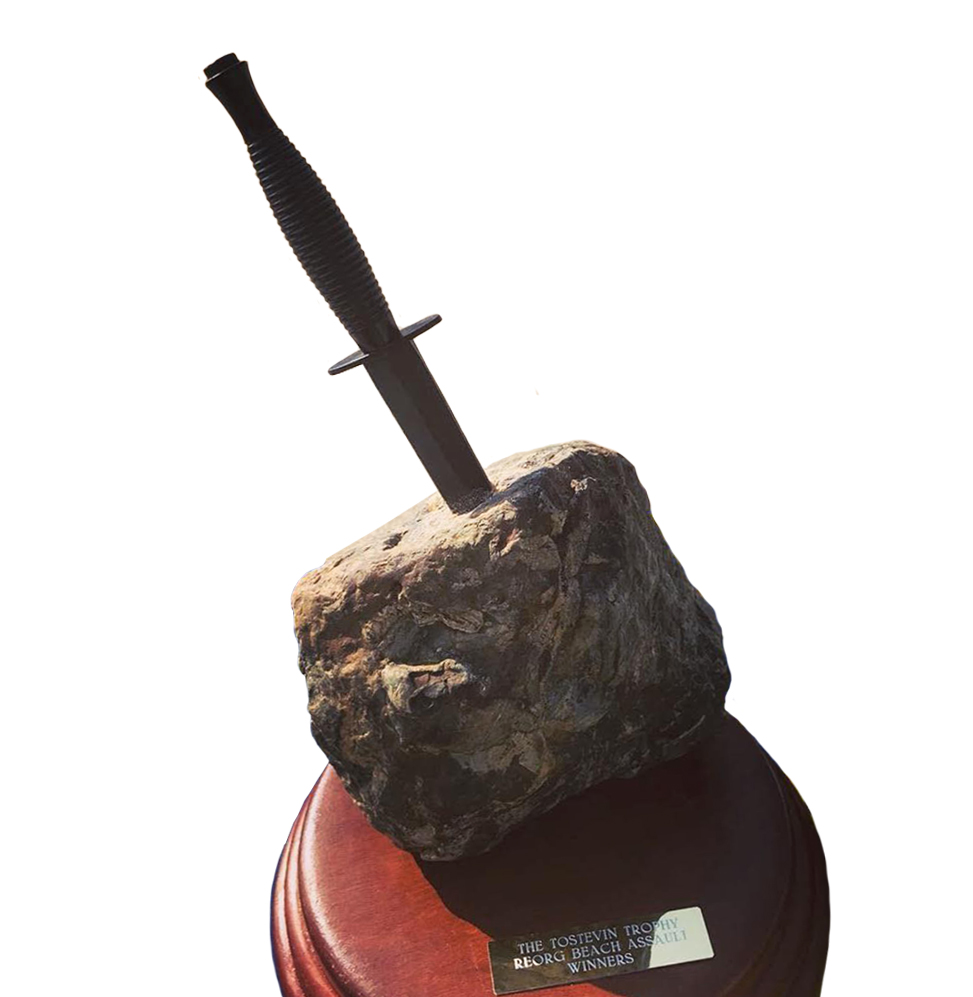